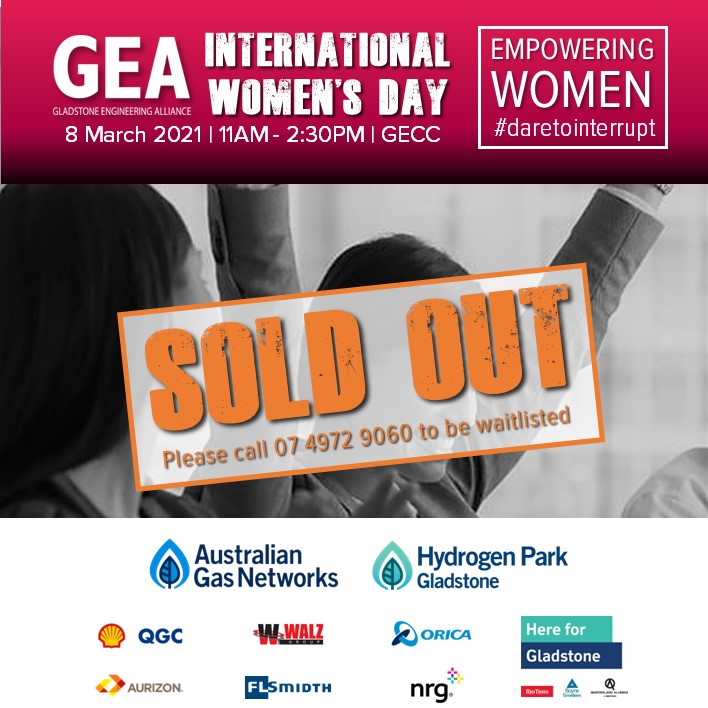 The GEA International Women’s Day event, Empowering Women, celebrates the great efforts made by woman in fighting gender stereotyping and promoting woman in  leadership and non-traditional roles. The event stresses the importance of women  assuming leadership and non-traditional roles, not only because of their points of view, talents and skills, but also as a matter of gender equality.

In Australian companies, only 17.1% of CEO’s are women. While women
comprise around 47% of all employees in Australia the national gender pay gap is 14%, a figure that has remained the same for the past 20 years. Isn’t it about time this changes?

The main push behind empowering women is the desire to live in a world where women have access to the same opportunities as men. This encompasses access to education, career opportunities, political influence, economic advancement and the ability to make their own personal career and life choices.

Increased involvement in leadership and non-traditional roles provides women the opportunity to make decisions in respect to social values, development
directions and allocation of resources, permitting women to influence societal agendas and to help set priorities.

“Always remember you are BRAVER than you believe, STRONGER than you seem, and SMARTER than you think “

The International Women’s Day event is a 2 course sit down luncheon held at the GECC, attracting approximately 250 to 300 attendees and will run from 11:00am to 2:30 pm.

The event include 2 keynote speakers and a panel discussion. Panelists will discuss their real-life experiences as women in leadership and non-traditional roles in industry on how they have overcome challenges throughout their career. 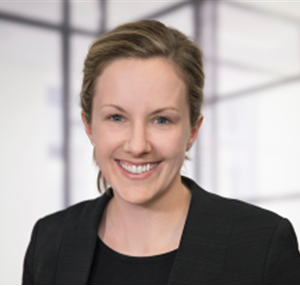 Previously working as the Executive Director of UN Women Australia for close to a decade, Julie McKay has worked tirelessly to advance gender equality and women’s empowerment globally. She has previously served as the Gender Advisor to the Chief of the Australian Defence Force, where she supported the cultural change program within the ADF.

Julie runs a private consulting business, where she has worked with an array of companies, including PwC, Autopia, the QLD Public Service, Department of Foreign Affairs and Trade and Aurizon. Currently convening the QLD Male Champions of Change, Julie has spent over a decade leading QLD based CEOs to advance gender equality in typically male dominated fields. She is also Chair of the Women’s College Council of the University of Sydney, as well as previously holding numerous board positions in the not-for-profit sector. 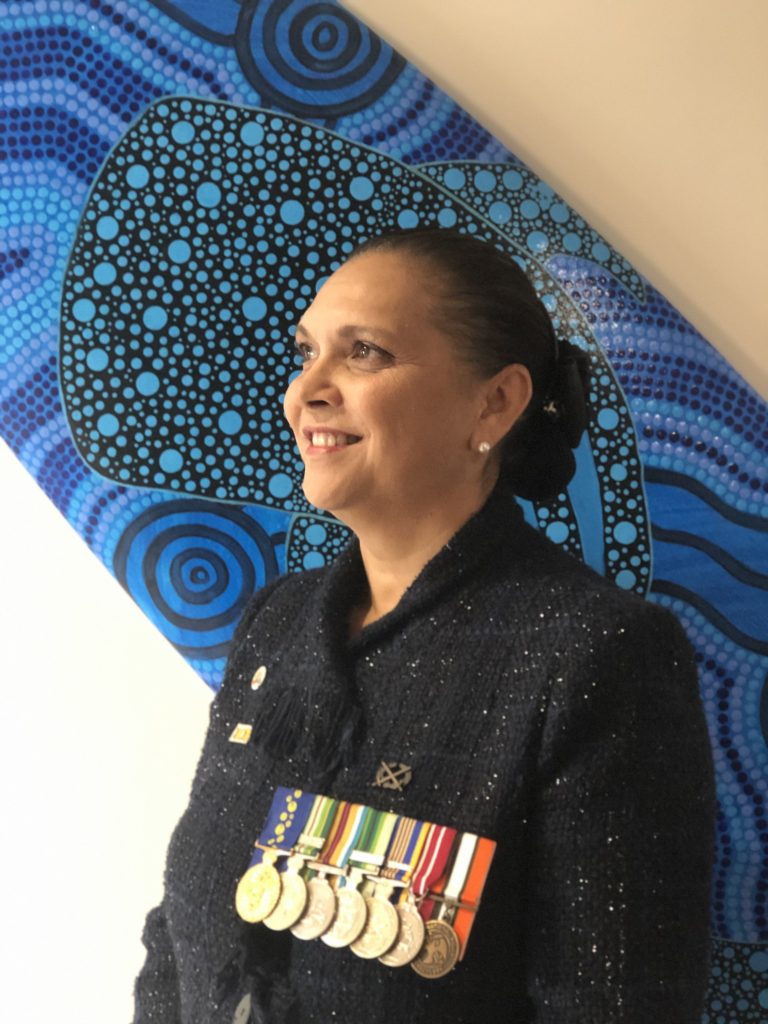 Lorraine was awarded the Order of Australia Medal (OAM), for service to the Indigenous Community in January 2019. She is a Ngughi /Nunukul, female elder. In 1986 Lorraine embarked on a highly successful military career which spanned for over 20 years, providing loyal, dedicated and selfless service to the Australian Regular Army, her country and her people. She retired from the Australian Regular Army, in 2007, after a nomadic career that saw her live both widely throughout Australia and abroad.

She continues to provide service, in her new-found community, as a female mentor with the Beyond the Bronco’s Academy and Ambassador and Mentor for the Preston Campbell Foundation. She has been appointed as the Patron for the Indigenous Youth Mobility Pathways Project (IYMP). IYMP was established in 2006 and is the gateway to post-secondary education for all young Aboriginal and Torres Strait Islander men and women from remote regions, supporting students from over 130 different remote
communities across the country at any given time. 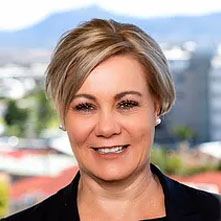 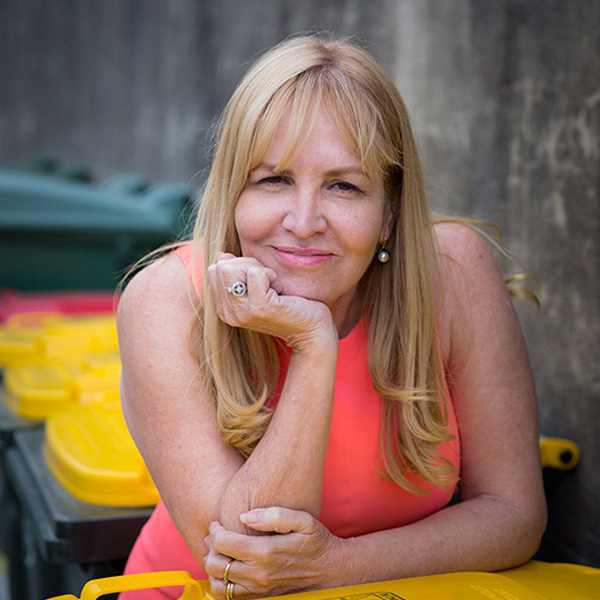 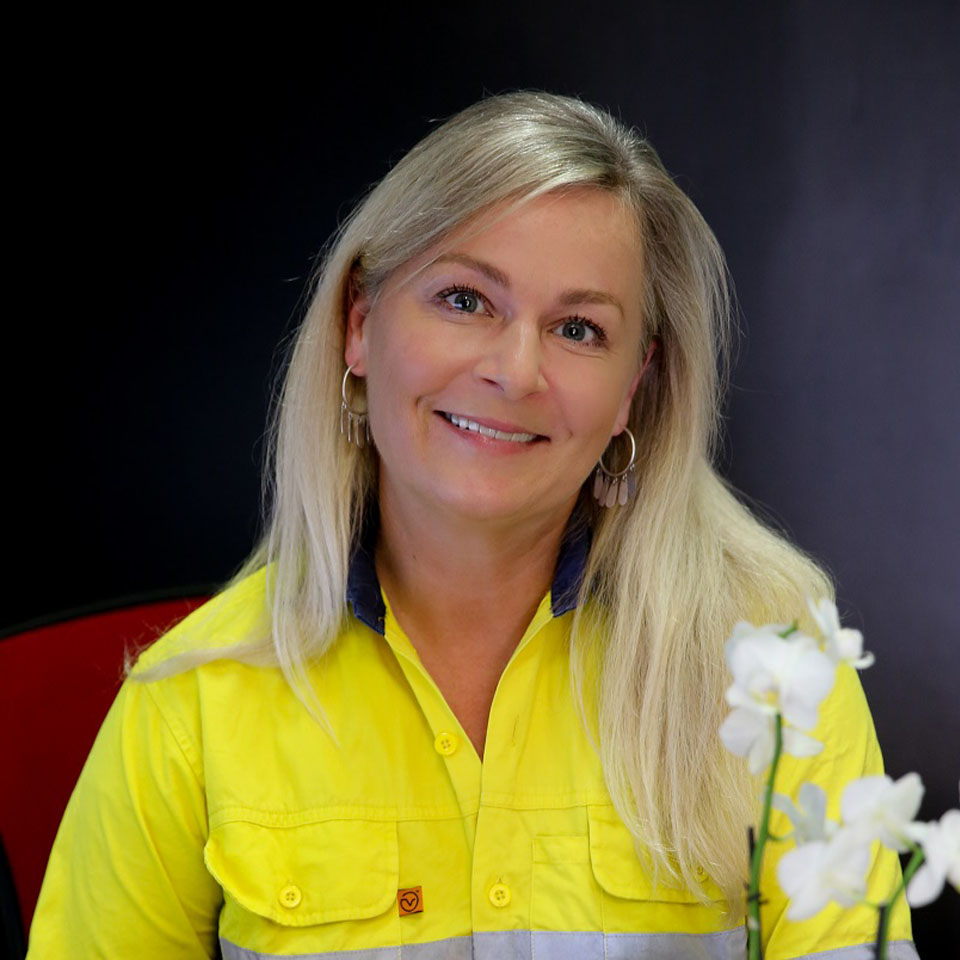 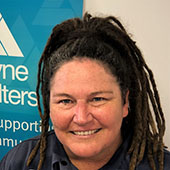 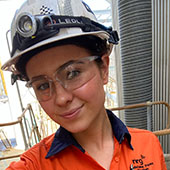 Sponsorship opportunities are open for this event. If you would like to increase exposur`e of your products or services, this is the perfect event for you. Contact us at 07 4972 9060 or email info@gea.asn.au for more information.

The event is finished.